"It's the minds and hearts of individuals being changed that creates change in governments, organizations, and citizens; not guns, not violence, none of that." — Gabriel of Urantia 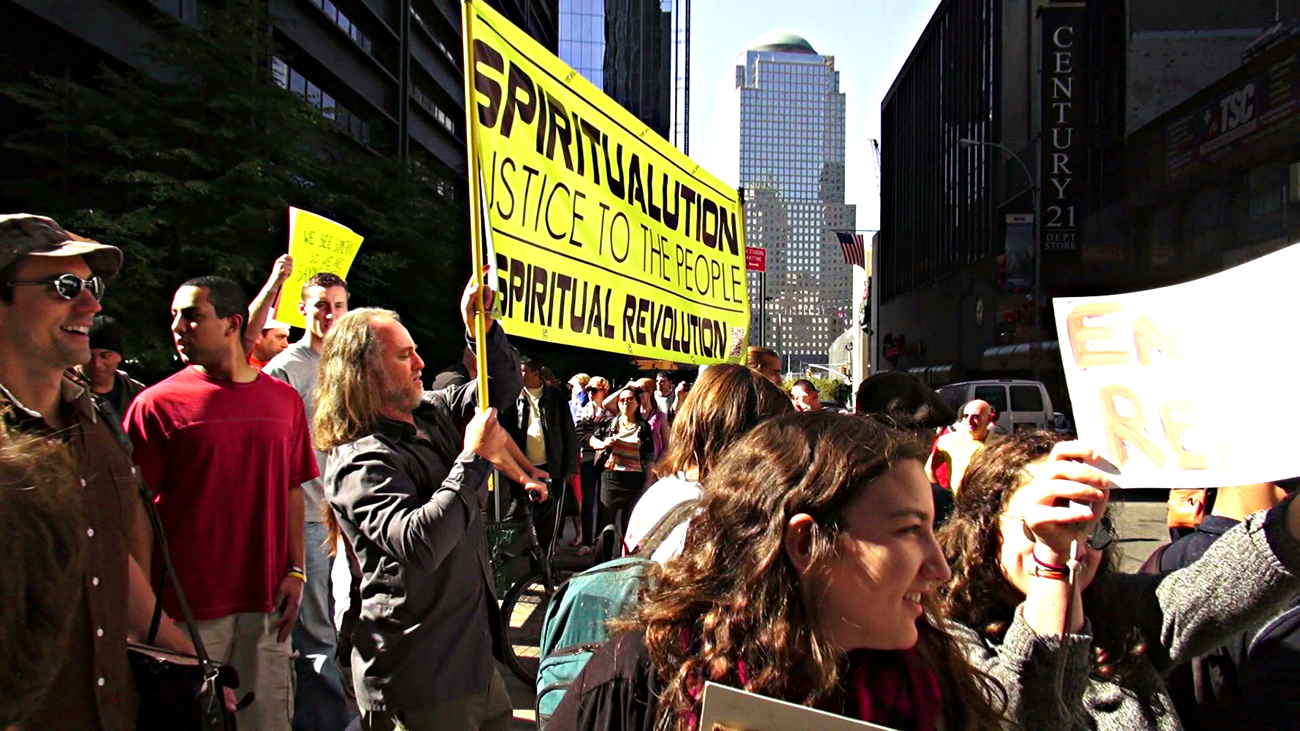 "The need for unity among believers in God on this confused world is of utmost importance."
— Gabriel of Urantia

Spiritualution℠ —
Justice to the People

A global spiritual-revolution, designed to inspire and influence millions to come out of the system of greed and organized and antiquated religions, and join communities, and grow their own food near a good water source, as Gabriel of Urantia believes in the prophecies of the Hopis, Mayans, Nostradamus, the Prophets of the Old Testament, and the Book of Revelation that speak of the purification of the Earth Mother through drastic climate changes, which he believes are now happening and will continue to worsen.

In one short sentence it is the unification spiritually of all the peoples of the planet, as we are planetary brothers and sisters and global citizens.

"One God, One Planetary Family"
~Gabriel of Urantia, 1989

These Spiritualution points, and more, are just the beginning steps of true spirituality. It's not joining an organized religion or church and falling into the doctrines of man, but listening to the voice of the Creator, as He guides you out of the third-dimensional entrapments and into the fourth-dimensional reality of light and life to come.

The need for unity among believers in the Creator on this confused world is of utmost importance. Throughout the epochs of history, the Creator has given epochal revelation to bring mankind together under the one Creator.

There have been five epochal revelations on the planet in the last 500,000 years—the Fifth being The URANTIA Book and the continuation of it, called The Cosmic Family volumes.

All believers in the Creator as a personality must put away the doctrines of man that separate humanity and come together in the love of the Creator, which is what true religion is all about.

Humanity must begin to expand its consciousness on the vastness of the Creator and the Creator's creation. It is essential now that a Spiritualution take place and we come together in radical unity against religious dogma, fundamentalism, and narrow-mindedness.

We are one planetary family.

(This is also a hand-and-arm gesture, which is done with closed fist to the heart and then tapping with an out-stretched arm and saying these words when you greet a planetary brother or sister.) 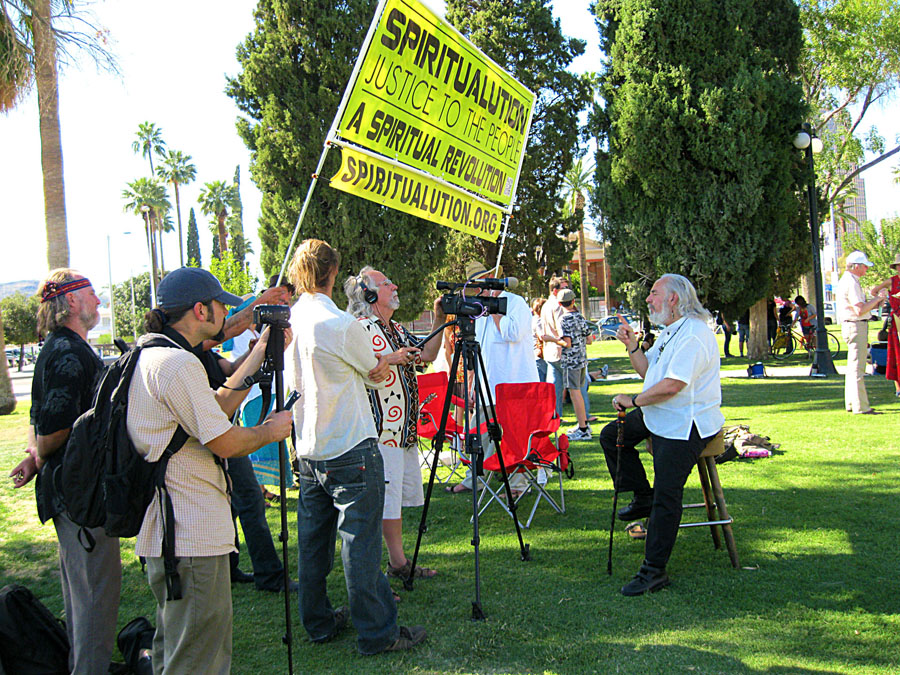 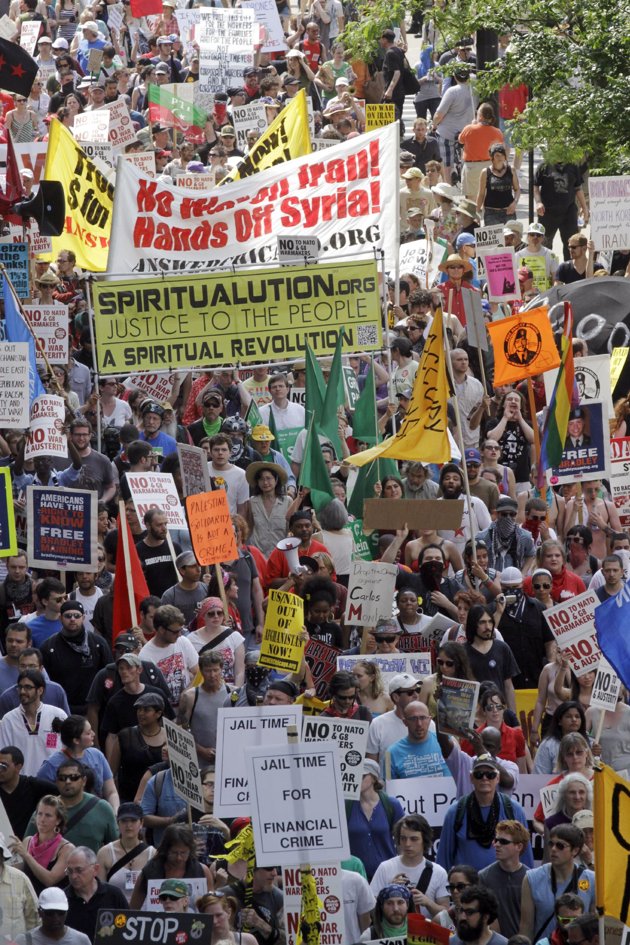 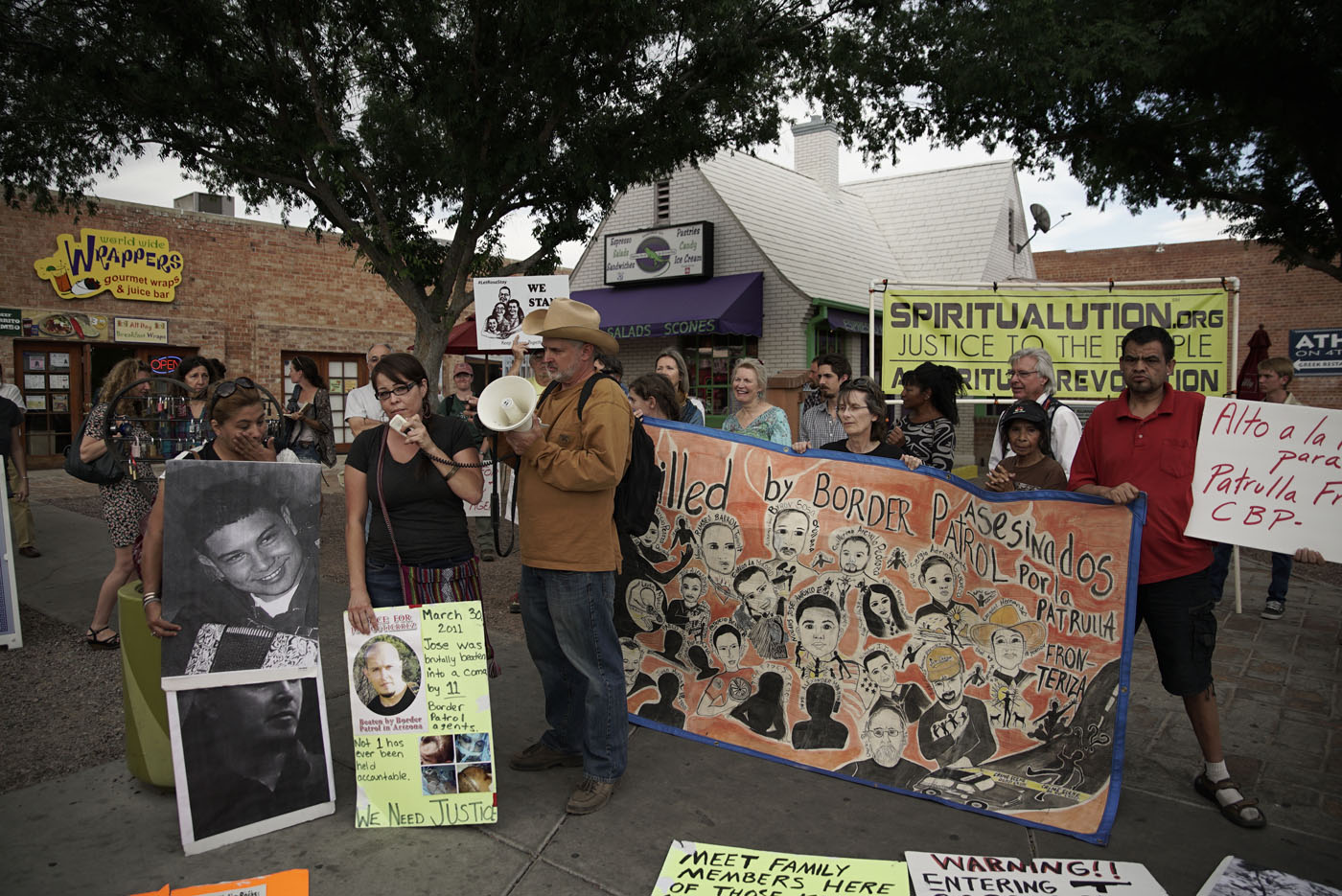